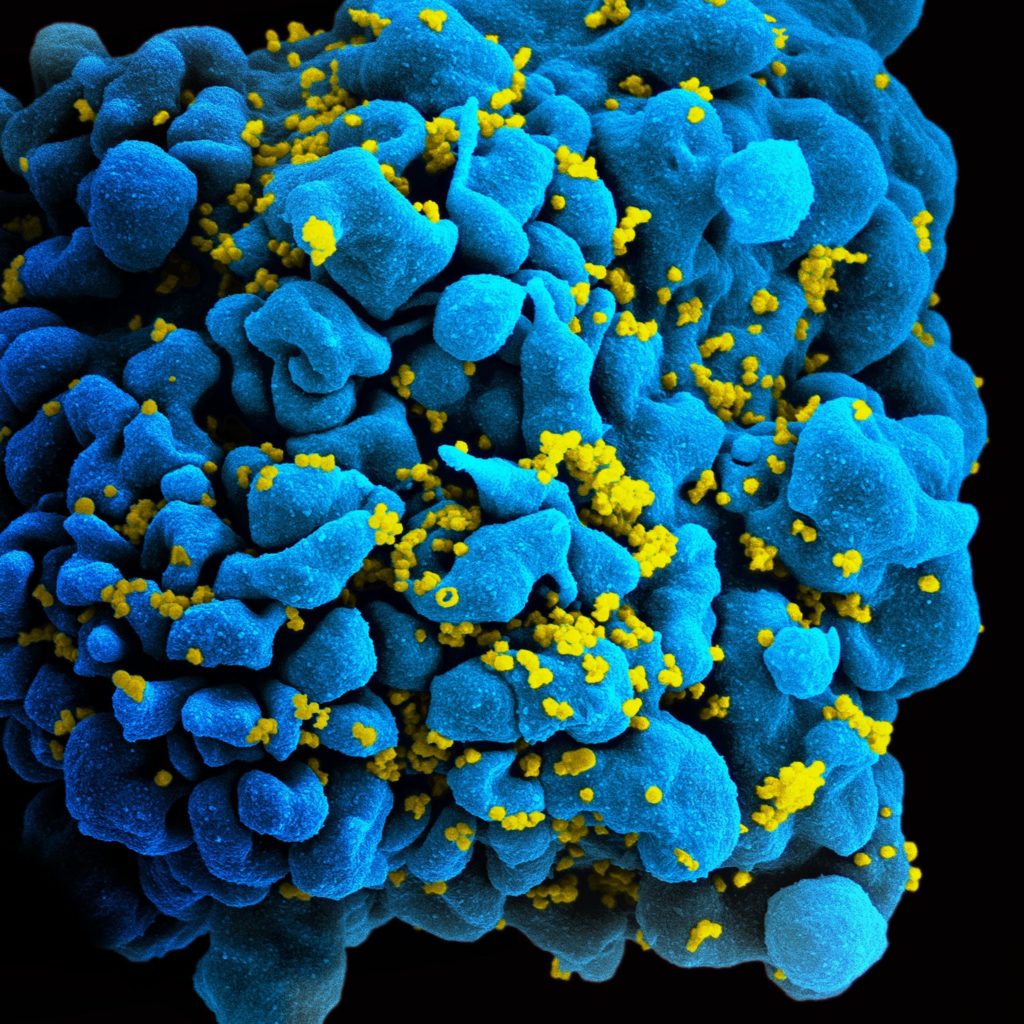 HealthBid’s Innovation of the Week

Here at HealthBid, our involvement with the NHS means that we constantly come across the latest, fascinating discoveries in healthcare. The Five Year Forward View specifically mentions the NHS’ aim to catalyse ‘useful health innovation’, and despite ongoing efficiencies being a necessity within the Health Service, it will always consider the introduction of such new technology. This week we’ve decided to focus on PrEP, the HIV drug that’s been dominating both the High Court and the headlines this week.

PrEP (or pre-exposure prophylaxis) is a ground-breaking drug in the fight against HIV/AIDS. One of the main reasons for the hysteria over HIV/AIDS in the late 1980s was the mystery surrounding this illness, and there has been no talk of a cure – until now. Available in both pill and vaccination form, PrEP contains two anti-HIV drugs; tenofovir and emtricitabine, both effective in stopping an HIV-negative person from becoming infected with the STD. Statistics claim that taking PrEP daily in pill form can reduce an individual’s risk of becoming HIV positive by up to an impressive 90%, whilst injection can combat this danger by up to 70%.

PrEP has proven a political hot potato for the NHS, which is concerned as to the economic and moral implications of the drug, specifically proposed for introduction in pill form. The treatment is already available privately in the UK and the USA, but for a cash-strapped Health Service, it’s proving difficult to justify. Indeed, it is suggested that the drug would cost a sizeable £10-20 million if introduced across England.

Additionally, with NHS policy specifically devoted to treating existing infections, there is the conundrum as to whether the NHS is responsible for its proliferation given that it is in fact preventative. PrEP’s critics also say that the introduction of the treatment to the NHS would result in a careless approach to sex, as individuals may see it as a replacement for, rather than an addition to, more traditional protection. In this way, there are echoes with concerns as to the widespread availability of the Morning After Pill.

The NHS initially agreed to fund the drug on a trial basis, so approximately £2m has been set aside for PrEP’s use by 500 people in the next two years. Whether PrEP will be rolled out nationally, however, is another matter, and there has been vocal disagreement between the National Aids Trust and NHS England. The situation has become so controversial that it has reached the High Court twice over, after the Health Service appealed against a ruling in August of this year which stated that it could fund the drug. A final decision was reached on 10th November, and it has now been confirmed that the NHS was not obligated to, but could fund the drug.

What does this mean?

Although the NHS is not under any orders to fund the drug, there is no legal obstacles to it introducing it. It will now be under pressure by parties such as the Terence Higgins Trust to make the pill available to those at risk of HIV – the evidence that over 4,000 people are being diagnosed with the STI annually will surely add fuel to their argument. Regardless of whether it is in fact made available in the public sector, this drug will do a great deal in erasing the stigma of HIV sufferers, as they have for so long been identified as incurable cases and this surely marks a step in the search for an antidote.