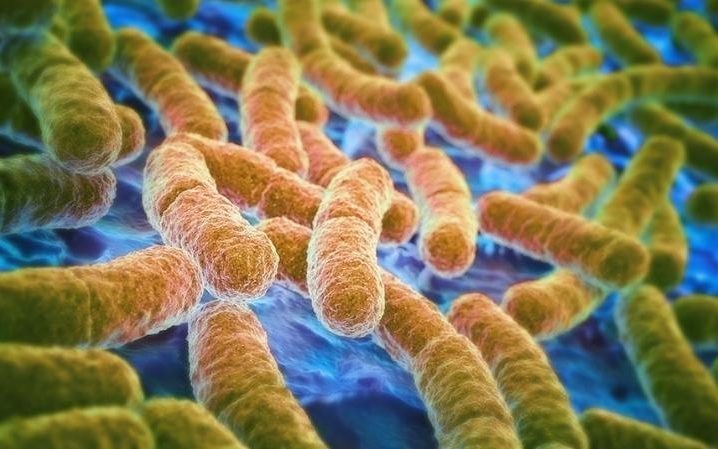 This week is Antibiotic Awareness Week, which hopes to raise awareness of global health’s biggest threat. HealthBid writes this blog to show its support for the Antibiotic Guardian cause.

As a result of antimicrobial resistance, medication becomes ineffective, and infections persist in the body – often worsening.

Over 700,000 people die from drug resistant infections every year. Common illnesses affected by this include HIV, malaria, MRSA and tuberculosis.

Resistance has now been found to the drugs used when all else has failed – such as colistin – which has led scientists to warn we are on the cusp of a ‘post-antibiotic era’.

What can we do to stop it?

Only ask for antibiotics if a GP says they are necessary – GPs are said to be prescribing antibiotics too frequently. However, the British Medical Association says patients are too often demanding medications for illnesses that are unaffected by antibiotics, like common colds.

Note that you should always finish your prescribed dose of antibiotics. If a doctor prescribes you 7 days’ worth of tablets, you must take all doses, even if you feel better after 3. If not, you may be contributing to the problem.

Supporting science – The search for new antibiotics, and vaccines to prevent common infections, has been halted due to its expensive nature. This therefore makes it less attractive as a business venture for pharmaceutical companies.

Many new antibiotics are also merely chemical variant of older agents, meaning resistance development can occur very quickly. We must ensure that scientists are well-funded and supported, in order to continue the fight against antimicrobial resistance.

Pressure on the agricultural industry – A Cambridge University study has found that a quarter of supermarket chicken contained antibiotic-resistant e.coli, a bug that can lead to kidney failure.

The slapdash use of antibiotics in agriculture is a preventative measure. More information on the effects of this can be found here and here.

The World Health Organisation’s (WHO) response

A global action plan on antimicrobial resistance was adopted by Member States at the Sixty-Eighth World Health Assembly and supported by the governing bodies of the Food and Agriculture Organisation of the UN (FAO) and the World Organisation for Animal Health (OIE) in May and June 2015.

The goal of the global action plan is to ensure, for as long as possible, continuity of successful treatment and prevention of infectious diseases with effective and safe medicines that are quality-assured, used in a responsible way, and accessible to all who need them.

If you want to pledge to become an Antibiotic Guardian, you can join over 35,000 people, including Health Secretary Jeremy Hunt, here.