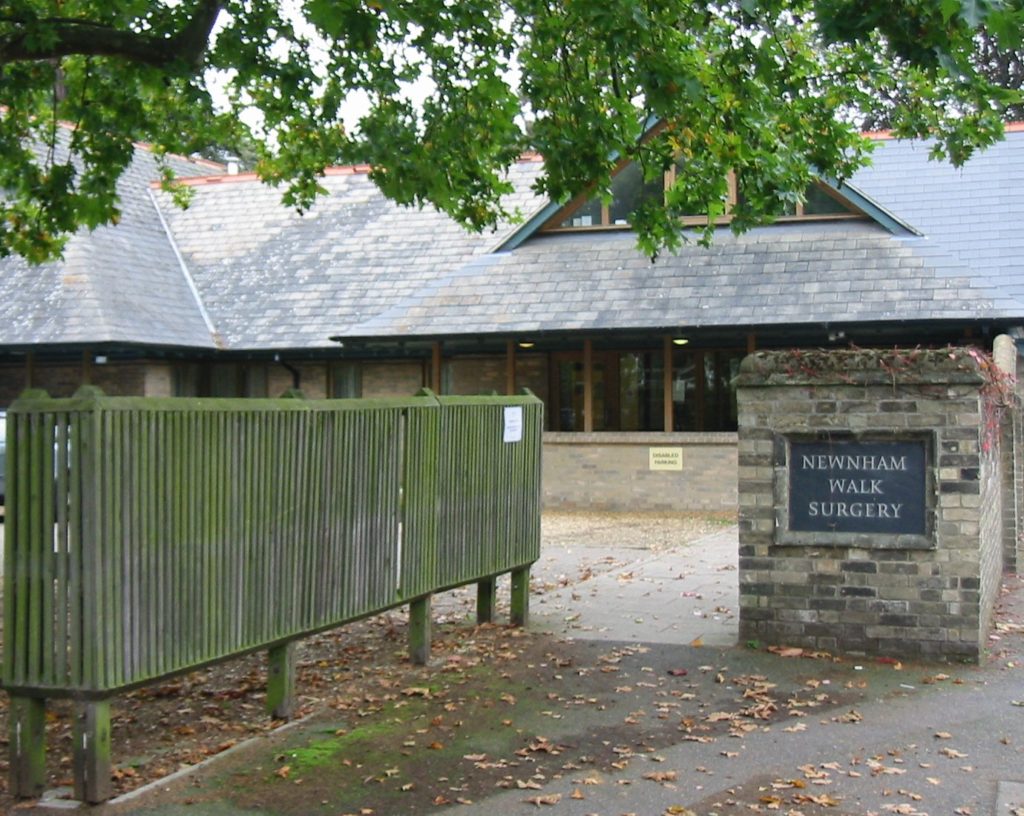 With the establishment of the NHS in 1948, many political commentators believe GPs were relegated from prime position to second fiddle after Hospital Consultants, as they attempted to navigate their patients on to hospital waiting lists instead of being primarily responsible for referrals. Now, it seems that this attitude has made a complete volte face, with General Practitioners given a starring role in the Five Year Forward View as part of an increasing spotlight on primary over acute care.  The report proposes a renewed focus on a growing workforce, increased efficiency for practices finding it difficult to meet needs of local area and introduction of a more comprehensive GP service running 7 days a week – though on a voluntary basis. The GP Forward View encapsulates these proposals in one document. Ultimately, the aim is for a more integrated approach to primary care, with interaction between in hours and out of hours service, clinical hubs and reformed urgent care.

Bob Hudson, professor in the Centre for Public Policy and Health at Durham University, has criticised NHS Head, Simon Stevens’ supposed exaggeration as to the increased efficiencies available in the co-operation between GPs and social care. Stevens has alleged this to be a wholly cheaper, more efficient solution to the healthcare needs of those otherwise in hospital. However, Hudson states this conclusion is in fact flawed due to the substantial cuts local authorities are due to take to social care budgets anyway.

Indeed, cost is controversially key to GP’s accepting the FV according to Stevens’ report to the House of Lords NHS sustainability committee last week, which stated that GPs were ‘willing to contemplate some quite radical changes’, only due to under-investment and NHS leaders placing ‘rising workload and demands’ on them.

With the current argument between the Health Secretary and junior doctors on a brief hiatus due to ongoing consultations, the prospect of a similar 7 day programme for GPs does not look promising. Indeed, the GP Forward View explicitly states that ‘no GP will be forced to open seven days or work seven days’ – so it remains questionable how many GPs will actually take up this new contract. Indeed, there is statistical evidence to suggest that many female doctors choose General Practice as a profession directly due to the part-time – and thereby more family friendly – opportunities connected to the post, so whether or not this suggestion will be realised seems improbable.

In actual fact however, this championing of General Practice has a long heritage. The 1990s saw more power shifted to GPs as many became fundholders; in charge of funds to purchase primary and acute care from NHS Trusts. In 2016, it seems that CCGs are direct concentrations of this long-running power. To take one example, Wakefield CCG is introducing a new system of prescribing, known as ‘social prescribing’, whereby GPs can commission activities which encourage those experiencing depression, anxiety or other mental health problems to engage with their community in a bid to relieve symptoms. This follows the initiative of other CCGs including NewcastleGateshead, who have adopted this approach since 2014.

Whilst the 7 day proposal will probably give rise to lengthy dispute, it seems GPs really are attempting to adapt to such proposals and help with the Government’s overall initiative to relocate patients from hospitals into the community for healthcare provision. Simon Stevens has recently said that this move will not be linear throughout the UK, and so results are also entirely subjective according to area, but the enshrinement of social prescription in GP practices epitomises this new direction.

HealthBid has worked with CCGs across the country – our expert knowledge of the NHS can help you win work in the public health sector. If you need assistance with any part of the bidding process, get in touch with our Managing Director, Tom Sheppard, at tom.sheppard@healthbid.co.uk