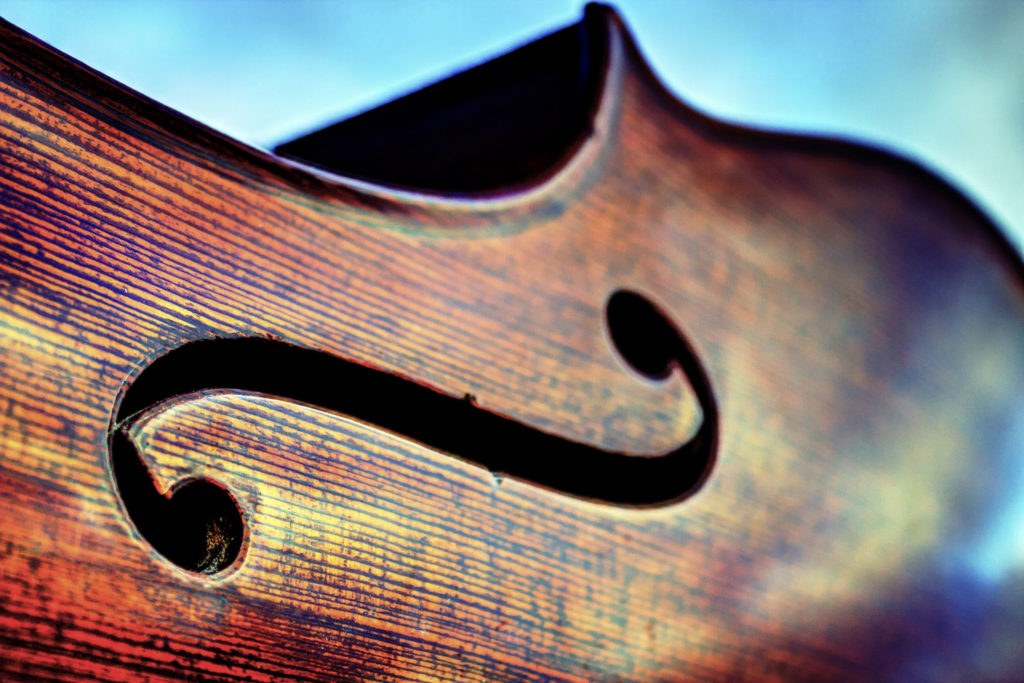 Sound Healing: the latest therapy for the Mind?

Chances are that most of us will not recognise the full extent of this latest treatment’s usage, but according to practitioners, audio tone healing, or sound therapy, speeds up cells which may vibrate at a lower frequency due to disease, depression or stress, and thus allow DNA threads to self-repair.

Whilst sound therapy has a long history of use as a calming tool in the non-Western world, namely through singing bowls ubiquitous in prayer and meditation, it’s progression to the UK has taken longer. Sound therapy was officially introduced to the UK in 2000, whereupon the British Association of Sound Therapy was founded, though it has only recently grown in popularity.

Importantly, the treatment has no adverse side effects. In this blog, we’ll be looking at the application of this therapy, focusing particularly on its links to relieving mental health problems, and examine how far the NHS has adopted its use across the UK.

Journalist Marisa Bate has written about her experience of sound therapy whilst in the Californian desert, and has been surprised to see it transplanted to the more urban regions of the UK, including the buzzing London area of Waterloo. As part of her ‘sound bath’, Bate claimed that her mind felt freed and she herself much calmer, which suggests it could have wider application in treating anxiety, as well as related problems. However, despite Bate’s disbelief, there are cases of sound healing being used in more urban settings.

In the 1950s, Western doctor, Dr Alfred Tomatis, proposed that direct stimulation of the left brain through the increased sound input to the right ear may stimulate the brain to begin producing some of the neurotransmitters that create positive emotional states. In recent years, EEG scans have confirmed stimulation of the left pre-frontal cortex lifts the mood, causing feelings of peace, serenity and optimism.

South London and Maudsley Foundation Trust has a team of music therapists who design sessions not only for Service Users but also for NHS staff. Music Therapist, JC Larkin, commented “Music encourages listening and can create a sense of belonging which isolation prevents. People need to belong in some way to be mentally healthy; building relationships in some way is very important. Music therapy offers people a chance to do that’.

On a grander scale, Dublin’s Tallaght Hospital hosted a concert for the world-respected Irish Chamber Orchestra. A follow-up survey found that 82% of patients believed the music relaxed them.

It seems that sound therapy works on two levels; creating connections between individuals and interacting with the cells of the body on a physical level to relieve symptoms.

Theresa May’s 9th January speech dedicated the Government to the improvement of the current ‘mental health crisis’ in the UK, repeating the sentiments of the Mental Health Forward View.  Arguably, these improvements could incorporate the promotion of sound healing; its introduction in limited number of NHS settings testifies to its potential effectiveness for both patients and public health staff alike on a national scale.