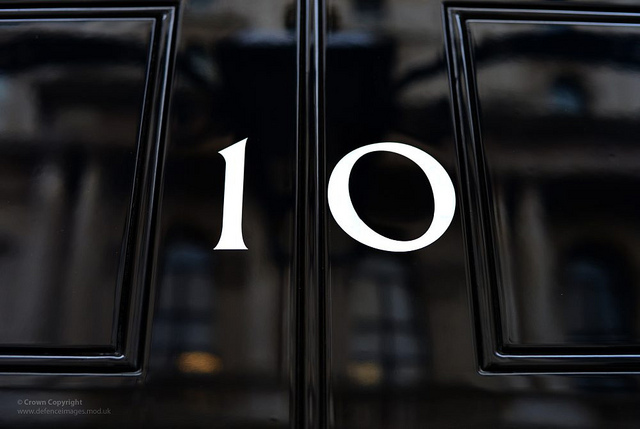 The 2017 General Election and its Consequences for Procurement

Speculation was rife across national and international media on 18th April, as Downing Street announced a surprise statement was to be made by the Prime Minister. Shortly before 11:15am, May took to the steps of 10 Downing Street to declare that she will petition Parliament to hold a General Election on 8th June 2017 – primarily to guarantee political stability during Britain’s exit from the European Union. 8th June looks to see Britons take to the polls for a third time in a year – the current government overseeing myriad changes in its short two-year tenure.

Whilst all of us will be wondering what June’s poll will mean for the political profile of the UK, we will be considering what this instrumental poll will particularly mean for procurement due to its forthcoming nature, as well as the legislation which dictates pre-election protocol.

An inconsiderable seven weeks lie between the UK and this landmark election, and even this is compromised by the long-expected local and mayoral elections of 4th May. Thus it is unlikely that campaign manifestoes will radically differ from any proposals made in 2015’s various strategies. For the Conservative Government, any volte faces on policies are curbed by statutory legislation, detailed below.

In HealthBid’s considerable bidding experience, political uncertainty is likely to have consequences far beyond Westminster. In fact, with the UK’s political leadership in such flux, it is probable that many large-scale procurement processes will be stalled by weeks, if not months. The ‘purdah’ period described by the Local Government Act 1986 will begin next week on 22nd April, thereby meaning that central government cannot publicise any groundbreaking government plans from this point onwards until 8th June. Across public procurement in particular, this decree will mean that any results as to the tendering of government contracts will be delayed.

The Flux of Political Handover

Several independent surveys predict a Conservative victory and the ratification of May’s existing administration. However, as 2016 proved, such polls are not always accurate predictions of political outcomes, and any transition from one political party to another is lengthy. As was exemplified in the extreme by the 2010 General Election, the handover process from the ousted government to the elected cabinet can take days, if not weeks, to formulate. In this way, ‘purdah’ is not simply grounded in statute, but guaranteed by the disorder which naturally results from the shift in the political pendulum. Prospective suppliers are therefore likely to experience delays in the tendering process throughout the months of June and July and possibly later; from the publication of tender opportunities, to the identification of a successful bidder.

HealthBid’s personnel command considerable knowledge of the vagaries which characterise public procurement. If you’re seeking to expand your business, but confused as to the complexity of bidding, contact our MD, Tom Sheppard, at tom.sheppard@healthbid.co.uk to see how we can help with business development.