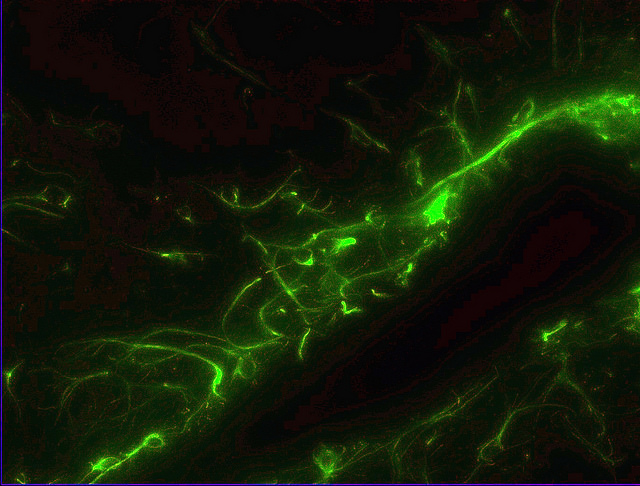 Multiple Sclerosis (MS) affects the nervous system; decreasing vision, balance and movement due to the immune system’s self-sabotage, and reducing life span. Statistics indicate that those in the northern hemisphere are more likely to suffer from the disease, with women and younger generations particularly at risk of contracting the illness. Well-known sufferers of the illness include Stephen Hawking, first diagnosed aged 21 and now in his 54th year of living with the disease. The Oscar-winning film, ‘The Theory of Everything’ charts the problems that the disease has had on both his physical health and his personal relationships – publicising the all-encompassing toll MS has for sufferers and their loved ones. In this blog, we will be exploring the latest discoveries as to this disease.

As neurologist Alastair Compston notes, Jean-Martin Charcot first observed MS as an entirely separate disease in 1865, after noting three such cases at the Salpêtrière Hospital, Paris. Initially named ‘scleroses plaques’, both English and German physicians noted the disease in early 20th century. Nowadays, scientists recognise that it is caused by the immune system mistaking myelin – an insulating substance surrounding nerve cells – for a foreign body and attacking it. In this way, it damages the nerves fibres and produces lesions throughout the central nervous system.

Scholars from the Universities of Exeter and Alberta have recently discovered the protein, Rab32 exists in the brains of those diagnosed with MS, though it is notably absent in those who do not have the disease. Scientists allege that this situation means the cell which stores calcium becomes too close to the mitochondria, causing the so-called ‘powerhouse’ of the cell to misbehave. This produces toxicity in the cell itself; provoking the immunity problems which characterise MS.

What does this mean for the future?

MS is notoriously mysterious – its relatively new discovery, combined with the brutal manner in which it attacks the body, means a cure has been long pursued, but never pinpointed. Scientists hope that this new revelation will mean go some way to illuminating an effective cure, to replace the current, temporary treatments for this disease.