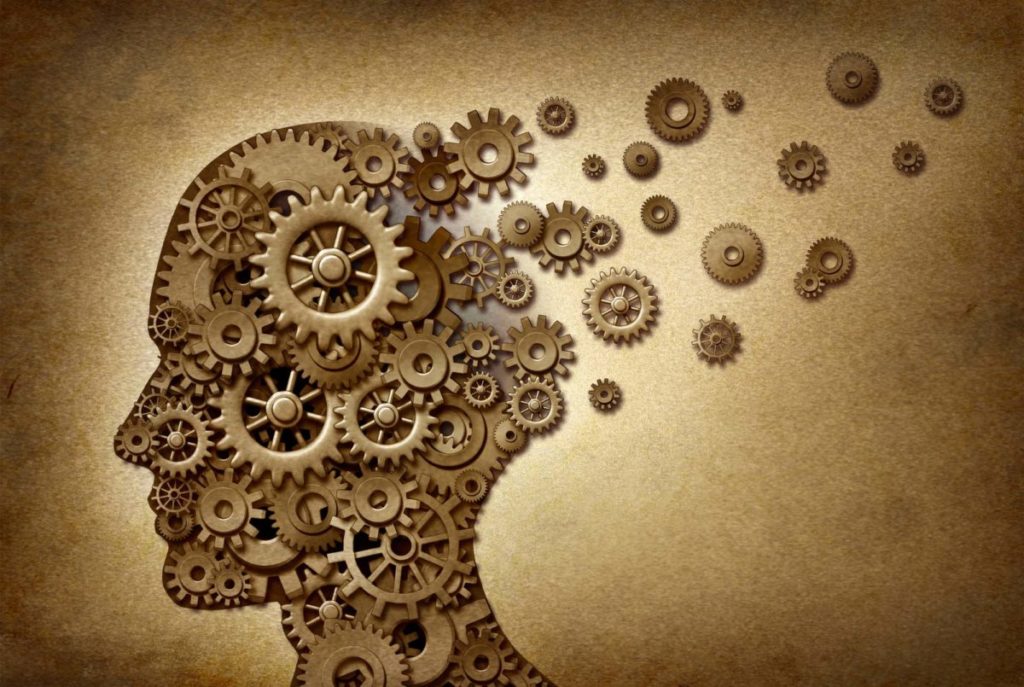 Dementia Awareness Week: What is dementia?

This week, in recognition of Dementia Awareness Week, we’ll be using the HealthBid blog to understand more about Dementia.

To coincide with the launch of their bold new campaign and TV advert, ‘United Against Dementia’, the Alzheimer’s Society (2017) have released some staggering research findings on the state of our nations understanding about dementia. Notably, a third of us are under the misapprehension that there is a cure for dementia and only 22% of us realise that dementia leads to death.

Our misunderstanding of the disease is worrying given its scale and continued growth both nationally and globally. According to Alzheimer’s Research UK, there was a 56% rise in the number of people diagnosed with dementia from 2010/11 to 2015/16 in the UK. Current figures estimate around 850,000 people in the UK have dementia, more than 42, 000 of which are under 65 years of age (Alzheimer’s Society 2017).

Globally, the World Health Organisation (WHO 2016) indicate that 47.5 million people worldwide are living with dementia and that every year we see an increase of roughly 7.7 million new cases. The total global number is projected to rise to 75.6 million in 2030, almost tripling by 2050 to 135.5 million (WHO 2016).

Today’s post will briefly explore what dementia is and the most common, differing forms in which it manifests. We hope this speaks to the inspiring message of the Alzheimer’s society; transforming a public attitude of misunderstanding, impassivity and negativity into understanding, engagement and hope.

Contrary to common understanding, dementia is not a natural part of the ageing process but rather the result of diseases progressively damaging the brain. The symptoms vary widely dependent upon the area of the brain that has been affected, ranging from but not limited to; difficulty with memory, language, perception, orientation and planning to extreme mood changes, hallucinations and delusions.

The most common types of dementia are:

Vascular dementia – where brain cells become damaged or die due to a lack of oxygen supply to the brain which blocks or narrows blood vessels. This occurs primarily during either a major stroke or series of minor strokes.

Dementia with Lewy bodies – where brain cells are damaged or die due to the formation of abnormal structures, called Lewy bodies, within the cells.

Frontotemporal dementia – where clumps of abnormal protein build up in the front and side parts of the brain, damaging and killing the cells.

However, it is important to recognise that these different forms are not wholly distinct and can manifest simultaneously in one single case, presenting as ‘mixed dementia’ (Alzheimer’s Society 2017; NHS 2017). For example, it is common for someone to be living with both Alzheimer’s disease and vascular dementia. Furthermore, whilst less frequent, there are many other rarer diseases than can cause dementia beyond those discussed here, especially in cases of early-onset dementia. The Alzheimer’s Society proves a rich and valuable source of information for anybody wanting to find out more.