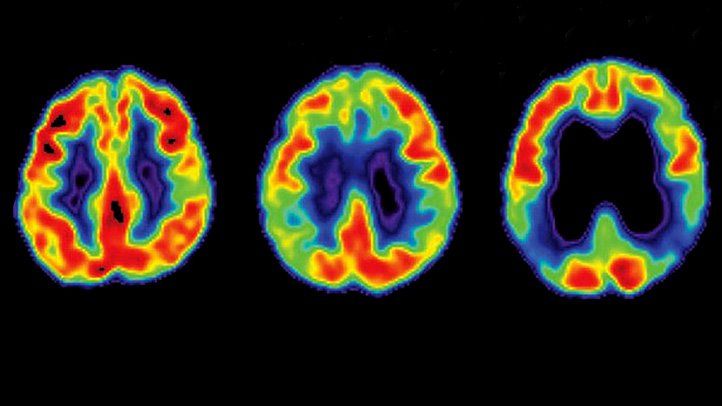 Alzheimer’s: What Is Alzheimer’s Disease and How Can We Better Understand It?

In keeping with World Alzheimer’s Month, we are exploring the condition and how it links to dementia, the existing treatment options, and the latest new drug approved in the US.

What is Alzheimer’s disease?

Alzheimer’s is a disease that causes dementia – an umbrella term used to describe a range of conditions associated with the progressive decline of brain functioning. Dementia can affect the way a person thinks, speaks, feels, and behaves. Symptoms may include memory problems, difficulties with cognitive ability and communication, and changes in mood and behaviour.

While our brains do naturally shrink a little as we get older, and our thought processes slow down, the changes that occur with Alzheimer’s disease are not considered a ‘normal’ part of ageing (although the risk of developing Alzheimer’s does increase with age). While the exact cause is uncertain, we know that Alzheimer’s disease is related to the build-up of two proteins – amyloid and tau – which cause ‘plaques’ and ‘tangles’ to form in the brain. As the disease progresses, this protein build-up damages more and more brain cells, leading to dementia.

There are over 200 subtypes of dementia, and Alzheimer’s disease is the most common cause, accounting for roughly 60% of diagnoses in the UK. Other common forms include vascular dementia, dementia with Lewy bodies, and frontotemporal dementia; when a person has more than one type of dementia, this is often referred to as ‘mixed dementia’.

Can Alzheimer’s be treated?

People living with certain types of dementia, including Alzheimer’s disease, can access a range of symptomatic treatments which may stabilise or slightly improve their symptoms for a period of time. A range of non-drug treatments are also used to manage the symptoms of Alzheimer’s, such as cognitive stimulation activities, or types of talking therapies. 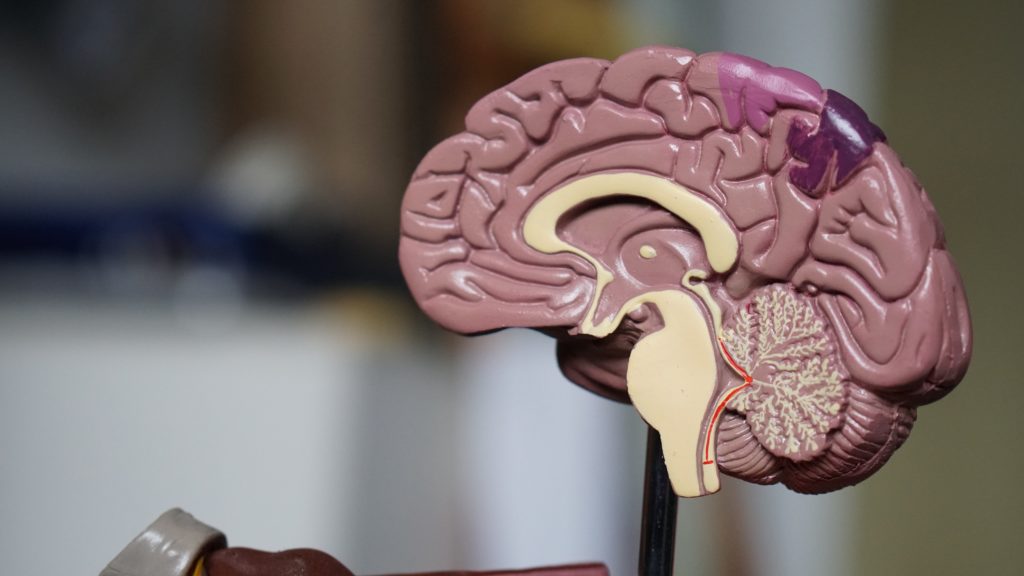 While these treatments can help to slow progression of dementia, they unfortunately cannot prevent or cure the underlying diseases – like Alzheimer’s – that cause dementia to progress. This is why ongoing research into disease-modifying treatments for dementia is so essential.

Hope for the future

Earlier this year, the US Food and Drug Administration (FDA) announced that they had granted a licence for a new drug, Aducanumab, for use in people with Alzheimer’s disease in the US. This marks the first time that a drug has been approved for dementia treatment in almost 20 years, with the expectation for a further Stage 4 clinical trial to take place. It is also the first ever drug to reach US patients that tackles the underlying disease process itself, designed to target amyloid, one of the key proteins which builds up in the brains of people with Alzheimer’s disease.

National charity, Alzheimer’s Research UK, have been pressuring the UK government to accelerate the evaluation process for aducanumab, with decisions on whether to grant the drug a similar licence expected from the UK’s Medicines and Healthcare products Regulatory Agency (MHRA) and the European Medicines Agency (EMA) later this year. This is only the first step, however. Health services then need to determine whether they will fund the drug, with assessments required from NICE before it can be offered for routine use in the NHS.

In the meantime, by talking openly about dementia, we can raise awareness of the condition, combating associated stigmas and misinformation. For additional information, or to access support, further resources can be found at Alzheimer’s Research UK or Dementia UK.

At HealthBid, through our extensive experience, we have cultivated a detailed understanding of the critical intersection between health and social care, with invaluable insight into Commissioner’s expectations when tendering for services which support life-limiting illnesses such as Alzheimer’s.

To find out more about our services and how we can help you write winning tenders, contact info@healthbid.co.uk or Laura Moore on 0113 479 0803.